With over ten years in the industry working as a Professional MUA, Dominic is well known for creating flawless and glowing skin, his distinctive style having been published in magazines including ID, Vogue, Netherlands, Latina, Velvet and Irish Independent newspaper supplement Lineout.

Dominic Paul Cosmetics’ story is one that shows the challenges of life, but with the passion and commitment how one can make a success of a dream and bring a new indie cosmetic range to market.

Given up at birth to a Bangkok orphanage, at six months olds Dominic was fortunate to be adopted by British parents Joanne and David and raised in the beautiful Kent countryside. In his late-teens he trained at the acclaimed Shepperton Studios – Brushstrokes Academy where his exceptional talents as a makeup artist bought subsequent success over the years including teaching his skills in London beauty schools, working with celebrity names as Dakota blue Richards, Graham Norton and Mel Raido and working on projects for London Fashion Week, the Katy Early show and with Connor warren design. 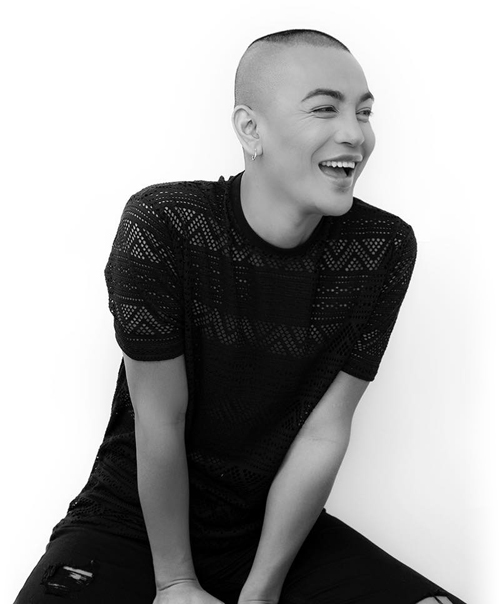 COVID-19 update: All orders are being fulfilled however shipping may take a little longer . Dismiss